🎊 We’ve raised the largest seed round in our industry $14.1M 🎊
Log inBook a demo
Blogs
/
Penalties for misclassification of employees that every employer should know
Global Hiring
•
Angelica Krauss
•
June 27, 2022

Penalties for misclassification of employees that every employer should know 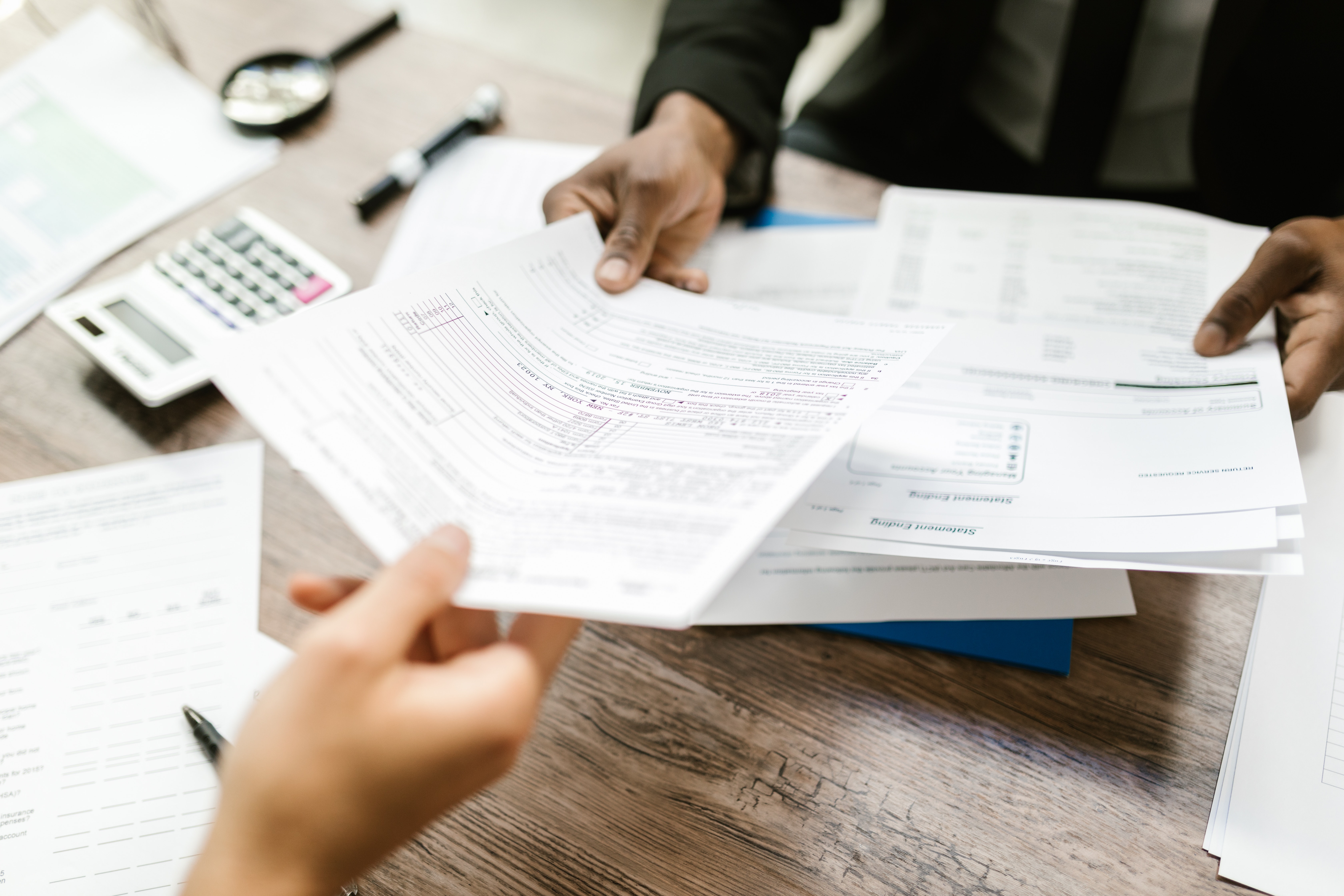 With global hiring on the rise, many companies have increased their number of international employees. One thing to note with global hiring is that it comes with various complexities, such as employee misclassification. Studies show that 10% to 30% of businesses misclassify at least one of their employees as an independent contractor.

Worker misclassification can be considered a serious breach of law resulting in costly penalties, ranging from hefty fines to possibly even jail time. Understanding and complying with the international misclassification laws is always in your best interest. This article will define employee misclassification, why the authorities care about it, and the penalties you could face in case of a breach.

What Is Employee Misclassification?

Worker classification is a legal action that defines the relationship between a worker and an organization. It determines various aspects, including how the worker delivers services and taxes owed. It is also something that varies by country — for example, if you’re a US company employing an individual in Poland, then you are operating under Polish labor laws when it comes to that employee.

Employee misclassification refers to the wrongful classification of a full-time employee as an independent contractor. This happens when a business defines a worker as an independent contractor when the local, state, or federal law would consider them as an employee. In the US, such workers receive 1099-MISC tax forms to file instead of a W-2 form.

Employee misclassification is a common problem in various sectors of the economy, it’s usually accidental but can also be seen as an intentional attempt to evade tax and save on administrative and labor costs. Worker misclassification is an issue because it denies the workers their status as direct employees and the benefits that come with that.

Why Governments Care About Employee Misclassification

Employee misclassification has adverse effects on laborers and the local government. Workers can be on the hook for taxes that their employer should have paid, and state and federal governments can (and do) lose billions in revenues annually. For this reason there are strict laws in place to protect the interests of workers and the government.

Here are a few reasons why you should take worker misclassification seriously:

The law requires employers to pay payroll taxes — such as social security and unemployment taxes — for every direct employee. When a worker is misclassified, it means the employer avoids paying these taxes, which results in a loss of government revenue. Another consequence is that the tax burden then falls on the independent contractor, who may not even be aware of the responsibility.

The high number of misclassified workers translates to the loss of millions of dollars of unpaid taxes, which affects the economy since the government needs this revenue to fund social safety nets and other public programs.

It Takes Away Workers’ Rights

One of the more significant effects of worker misclassification is that the employee loses employee status rights, protections, and benefits. Rights and protections not covered when classified as an “independent contractor” include:

• Right to a union

Many countries are committed to protecting workers from exploitation — for example, in 2021 the UK courts ruled that Uber drivers are entitled to worker benefits.

Worker misclassification can be punishable by law — whether it’s intentional or not. Different governments levy different penalties against organizations found guilty of the offense. The penalties depend on several factors, such as the business size and the length of misclassification. These penalties may range from a slap on the wrist for genuine mistakes to costly fines for chronic rule-breakers.

For instance, in the United States, the IRS fines for unintentionally misclassified workers start at:

• 3% of the misclassified employee wages paid

• 100% unpaid FICA taxes for both employer and worker

However, misclassification penalties tend to be severe if the Department of Labor (DOL) determines the offense as intentional. You may face criminal charges involving:

• Jail time of up to a year

Things get even messier across the borders. In Australia, the government can charge guilty businesses $66,600 per violation. In some countries, you may also be forced to pay statutory benefits and other social contributions, increasing the total penalty. An Egyptian court convicted 43 Egyptian and foreign employees of NGOs for working illegally in Egypt, and sentenced them to up to 5 years in prison.

Generally, disciplinary action against misclassification is not limited to financial penalties. Even after paying fines owed to the government and unpaid benefits to the employee, you may still receive other penalties.

Some countries or states can stop your business work order, or permanently ban your company. In 2020, New Jersey passed a law allowing the state to stop work orders for businesses violating wage, benefit, tax, or labor laws.

Misclassified employees may bring legal action against an organization under employment law. A court may determine that the business compensates the individuals for the lost benefits and wages for the period. In 2017, a European Court of Justice ruled that misclassified workers could claim back holiday pay dating back to 1996.

As a business, you don't want to get in a public fight with employees in court. The bad press may ruin your company's reputation even if the law is on your side.

Hiring global employees shouldn’t mean you’re automatically at risk of employee misclassification. With the correct worker classification you can cover your workforce's rights, benefits, and protections, while protecting your business against hefty fines, penalties, and reputation damage.

Remofirst safeguards your business against compliance penalties tied to worker misclassification, and helps you hire employees in 150+ countries by handling legal compliance, payroll, taxes, benefits, labor laws, and more on your behalf. Schedule a meeting with us to mitigate the risk of penalties when hiring international employees. 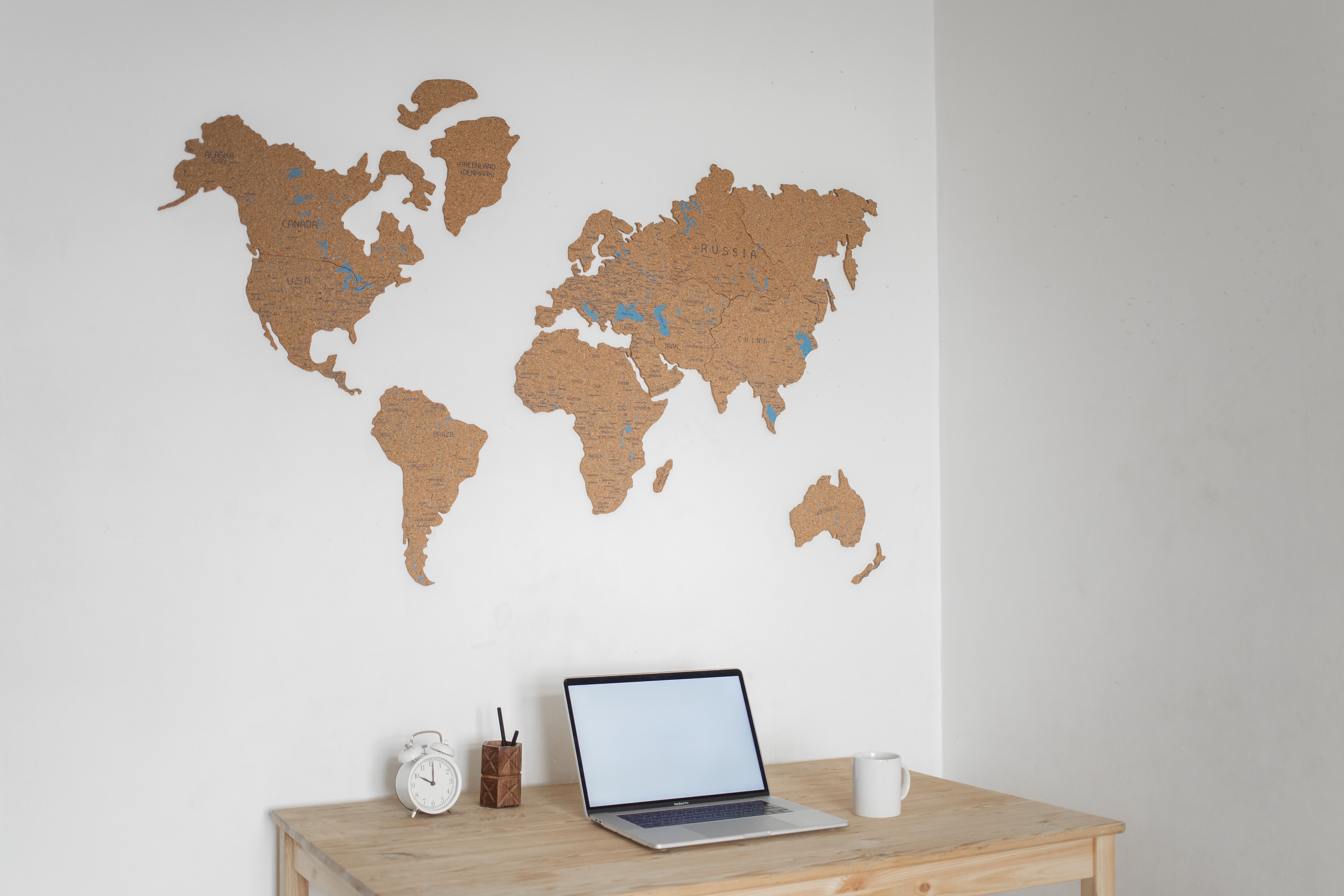 How to Hire Employees From Anywhere in the World 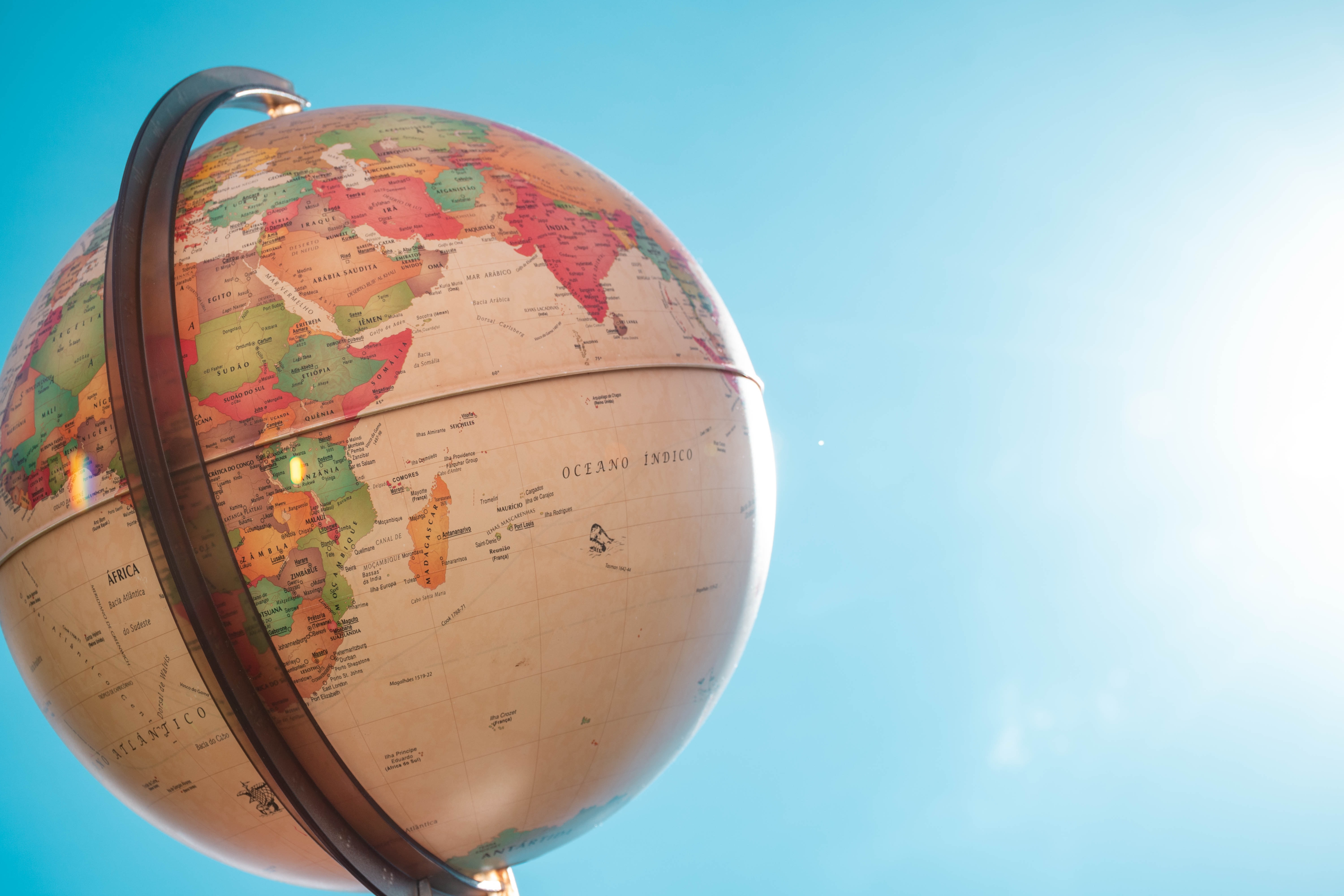 What is an Employer of Record (EOR)?